A downloadable game for Windows and macOS

Eselmir and the five magical gifts is a 2D point and click adventure game inspired by the old classics of the genre. It tells the story of Eselmir and his journey to find the five magical lost gifts of King Theoson, leading the player to explore an imaginary world studied in every detail. An atypical and elegant fantasy made up of stories within the story, one enclosed in the other.

In a vast fantasy world ruled by powerful deities and ancient spells, where people build flourishing cities, great monuments thrive and nature is inhabited by fairies and mysterious creatures, the extraordinary story of Eselmir takes place. Eselmir, a priest devoted to the Goddess of Time, belongs to the ancient Pirin race, demigod descendants of a fairy and a mortal who live on the highest mountains in the east. One night, Eselmir receives a mission from his Goddess that could change the fate of many: to find the five lost gifts of King Theoson, progenitor of the Pirin civilization, who upon his death was buried together with his treasures in a secret place whose grave was never found again.

The concept of the game was inspired and based on texts and drawings of a young talented Swiss writer, Sebastiano B. Brocchi who wrote a new elegant fantasy saga called "Pirin." The game is set in his own created universe. The hand made drawings are easily recognizable with a strong personality, are of the same style used to illustrate the book made by Brocchi itself.

“One of the most beautiful and compelling graphic adventure ever created by an indie studio!”
4.5/5 – Project Nerd

“Eselmir is the One Thousand and One Nights of video games!”
8/10 – Game Legends

"A game with an impressive narrative depth!"
79/100 – The Games Machine

"Stelex Software has a lot to offer on its first adventure!"
77/100 – Adventure Corner

"It was impossible not to love this graphic adventure: the superb style with which the story and dialogues are written simply enthralled me!"
The Indie Toaster

"A very respectable graphic adventure! The refinement of the entire game system is something very rare in modern video games!"
IGN

In order to download this game you must purchase it at or above the minimum price of $9.99 USD. You will get access to the following files: 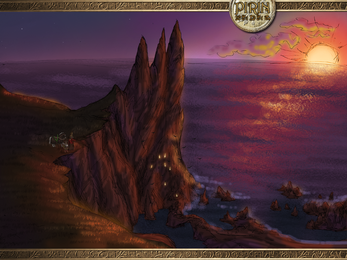 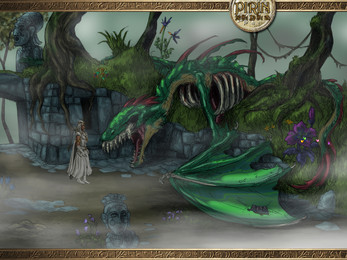 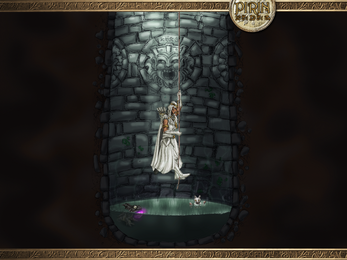 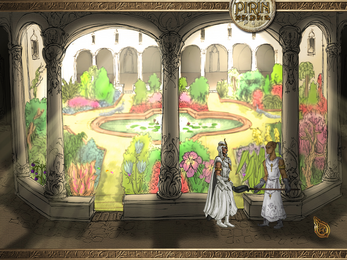 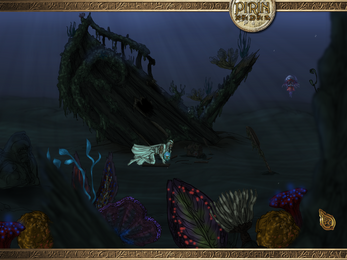 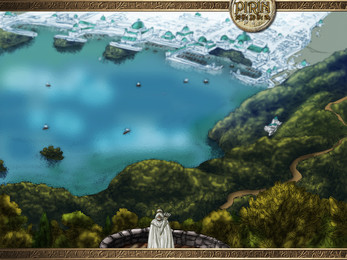 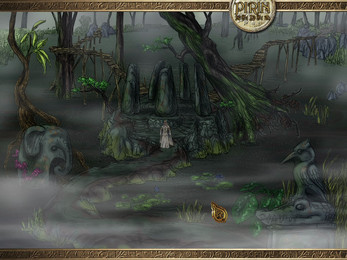 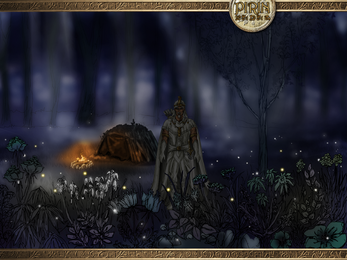 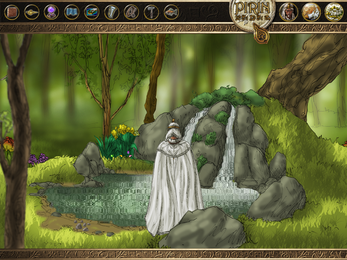 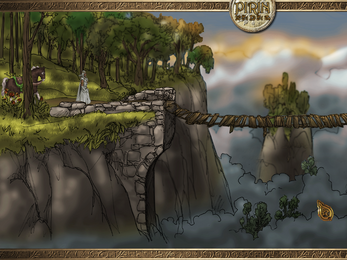 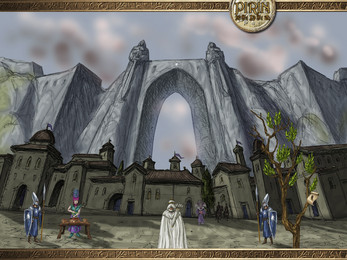 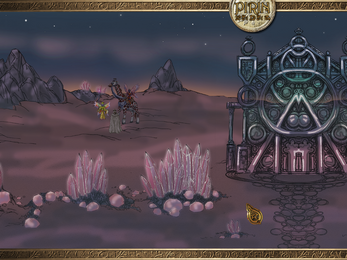